Well, this one has been a long time coming, hasn’t it? It’s been more than a month since I sent out the last The Drowned Earth parcel, and so much has happened since then. I’ve been meaning to sit down and write a general catch-up post. So here it is!

Firstly, thank you so much to all those people who put their trust in me, and speculated their hard earned cash and invested in the Kickstarter. I was pretty determined before the start to do the absolute best I could, and I don’t think it’s a boast or conceit to say I did just that. Nonetheless, this has been a group effort. I can’t tell you how pleased I was to run a Kickstarter with such friendly, enthusiastic and helpful backers. It was really a pleasure, and I hope I held my end of the bargain up to everyone’s satisfaction. In the end I delivered around a month early, and with pleasantly few catastrophes. We had a slight wobble with the rulebooks, which required a re-print, or we’d actually have been delivering 2 months early!

I was certainly pleased with the way the parcels looked as they went out to people, and also very happy with the casting quality of the miniatures themselves. High quality models were an absolute must for me- after all, that’s what the game is all about!

I was also able to include a couple of little extras for people: the Effect Cards, leader ability cards and even a little story pamphlet which lead backers to a secret location… soon those who found the clue and followed the path will be receiving a special scenario, and I’m looking forward to seeing how that’s received.

So What is Next?

Well, the game is available on this website and in certain stores right now. If you wish your local store stocked the game then tell them! If you’re a local store and interested in stocking the game drop me a message via the contact form on this site or the Facebook page and we can discuss it.

Other things to look out for:

That’s just a taster. I have plenty more planned! Anyway, here’s a short glimpse in to my life over the last few months: 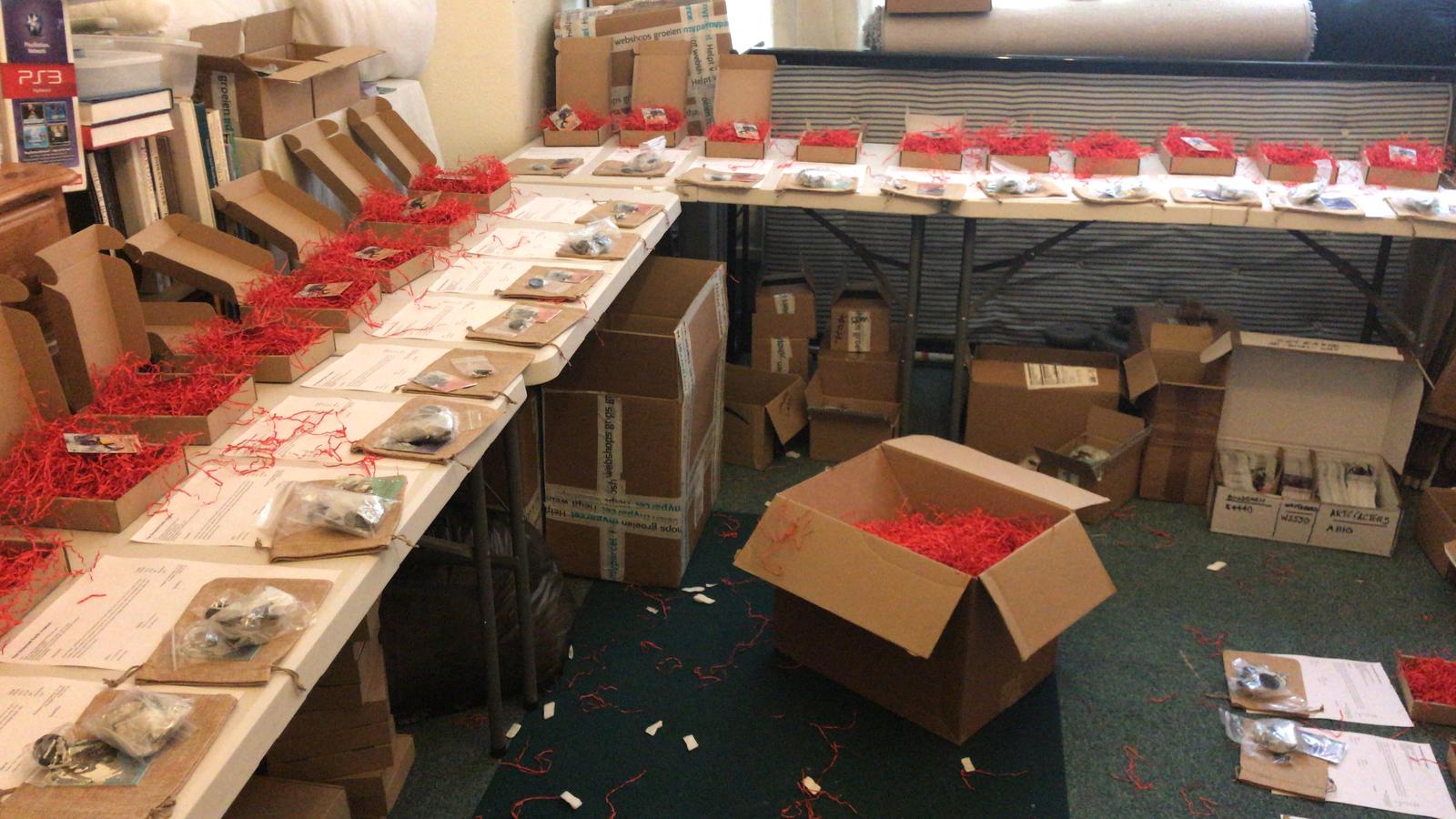 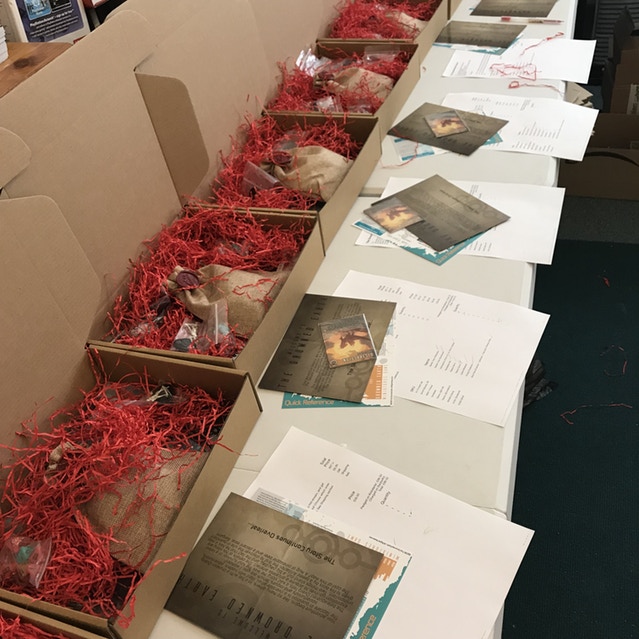 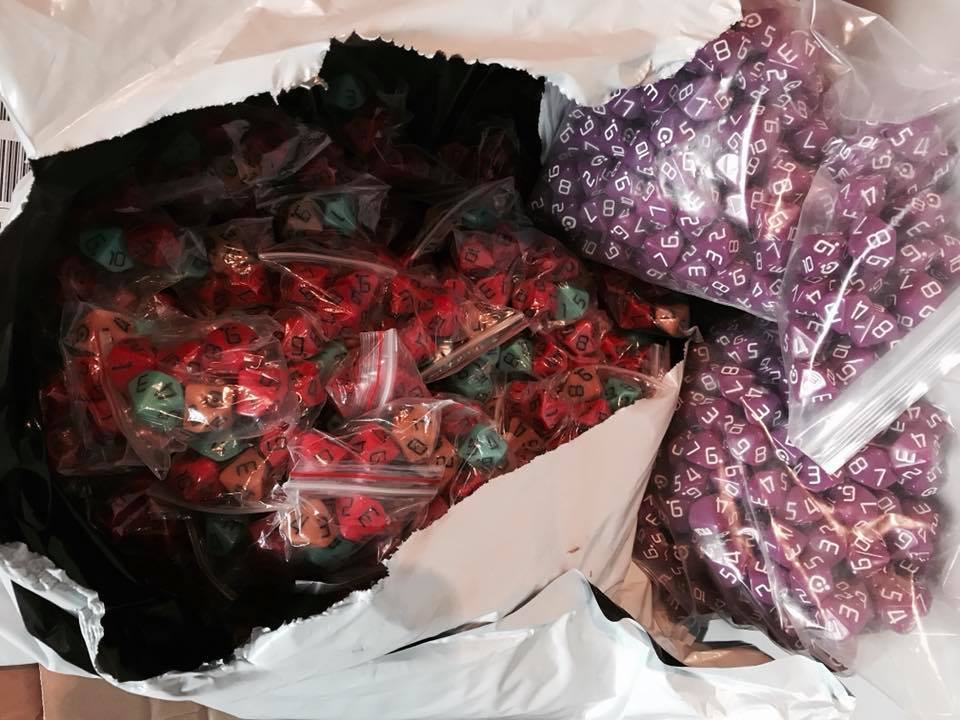