As we have seen, The Drowned Earth is a racially diverse place, which is an interesting fact in itself, when one considers that the pre-fall civilisation was almost exclusively human. The other sentient races of The Drowned Earth were created by humans for various purposes, and this knowledge is both little known, and deeply challenged by many. It should not be surprising to hear that many find the idea offensive, but it is nonetheless true. Relations between the different races are complicated, and vary by location. This is a complex picture we will not attempt to paint here, but for now we will look at the individual characteristics of the two most common Hominid races: humans and their nearest relatives, the Dverg.It is of course a mistake to generalise, but for the purposes of this article it is hard to do otherwise.

All intelligent races of Ulaya are survivors of the Event, but the humans are not just survivors, they are the descendants of the people who built the ruins which are prominent in most areas of Ulaya. Some take pride in that fact, while others are perturbed by the possibilities. Some people (particularly in the South of Ulaya) worship the ancestors as gods, and this is as much a relationship of fear as one of awe. 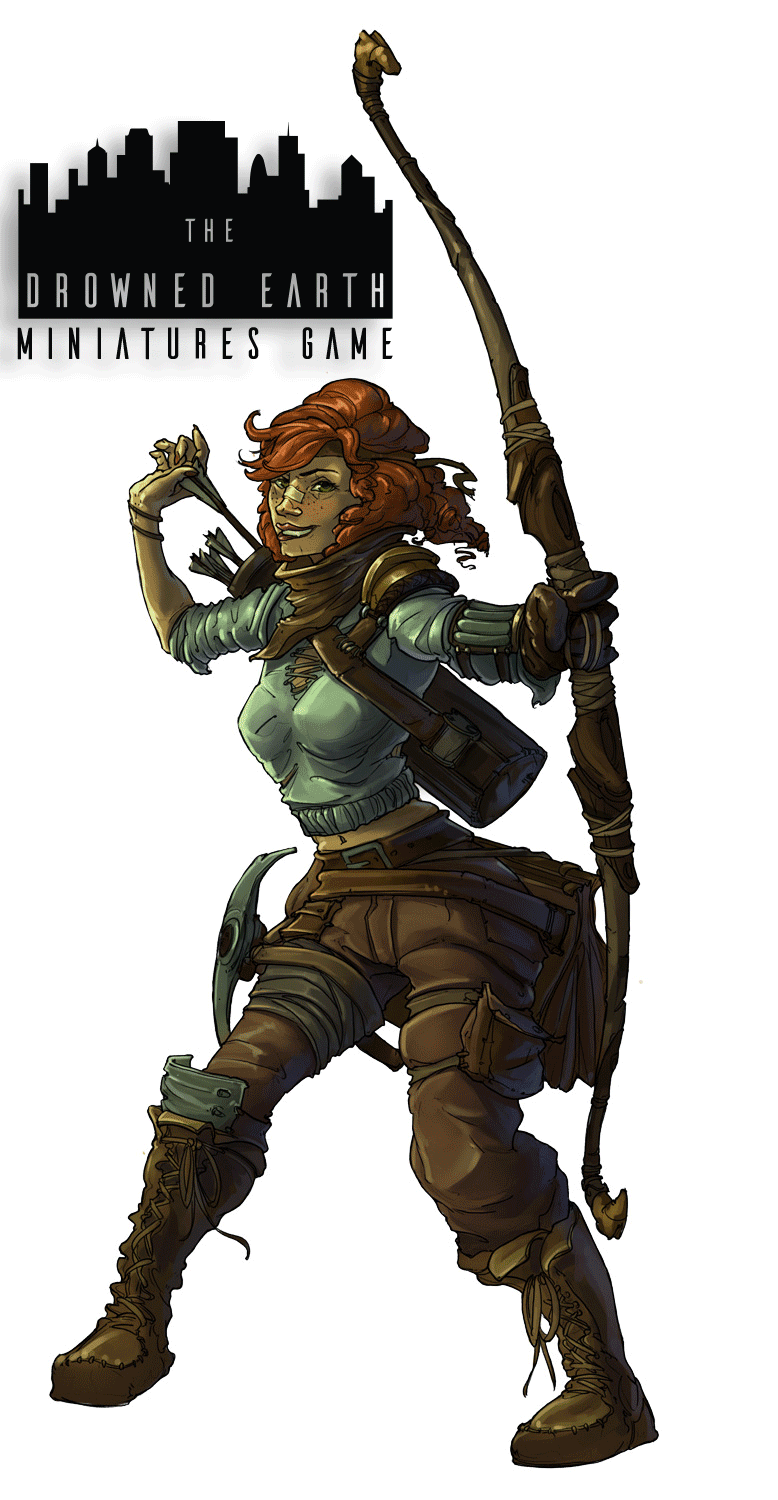 Ultimately though, humanity has not changed in its essential character. Humans build, learn, are inquisitive and constantly hungry for knowledge, progress and order.

Likewise, the darker side of the human character is still very much in place. Fractious, greedy and short sighted, humans are considered by the other races to be particularly capable of aggression and violence.

Humans are also very often found in positions of leadership, having not just the gift of strategic planning and administrative organisation, but a desire to create structure and order wherever they can.

Geographically speaking, humans are found in most areas of Ulaya, and are easily the most evenly distributed of the races. However, the human population suffered during the dark times after The Event. They may be the largest minority (although Sorrians are also contenders for that position) but considering the survivor populations of the other races were tiny in comparison, their prevalence now shows that humans were outperformed.

It is possible that now, in these more stable times where their skills flourish, the human population is recovering, but there is no data on this.

The majority of humans live in settled communities ranging from small villages to cities, and are usually found integrated with other species. Several exclusively human societies exist, notably in the far South of Ulaya where a great walled Empire hems the continent. Some tribal humans, who never settled down as the environment stabilised, continue to live a nomadic lifestyle. This sort of life is very hard, and it is difficult to give figures on how many humans live in this way.

Collectively, Humans and Dverg belong to the “Hominid” category, and indeed their DNA is almost identical. The Dverg openly admit, and even remember in their folk lore and legends, that they were once a slave race, owned by humans to work for them. Less enlightened Dverg cite this as a reason to hate humans, but on the whole the two species get on well. Most Dverg would admit to a little resentment of humans, ranging from eye rolling exasperation to outright hostility.

The Dverg are an intelligent race who are more given to practical than overly abstract thought.

They were bred to be extremely physically hardy, with extremely low metabolisms and the ability to process a nutrient poor diet. Therefore, their calorie to work ratio is very good, and they are both strong and efficient. They are also resilient to very tough conditions and stress, which is certainly a reason for their success following The Event.

Due to the nature of their existence it is believed that the Dverg were quite numerous after The Event (a fact attested to by the racial diversity within the Dverg population), and so some scholars feel that they should be more populous than they are now. Why this is not the case is hotly debated amongst them, although it is admittedly a nicety to most of the denizens of Ulaya, even the Dverg themselves.

Dverg men tend to be of rugged appearance, with large but surprisingly dextrous hands. They are typically well muscled and stocky framed. Dverg women are roughly similar in height and slighter of frame, having more human proportions and a more agile gait.

Due to this fact mixed couples are unusual.

If you were to describe the typical Dverg in two words you would say “Practical” and “Stoic”. Dverg can endure considerable physical hardship and mental stress, and tend to be of robust and resilient attitude. They are logical thinkers, preferring to avoid philosophy or non-applied sciences. Most Dverg have an urge to work most of their waking hours. Relaxing is not a particularly Dverg trait, and when they do conduct recreation it is filled with practical passtimes- reading, hobbies, personal projects and the like.

Dverg are well represented in central and western Ulaya, and less common on The Thousand Isles and the southern continent. The largest concentration of Dverg can be found on Blacksea Free Port, an artificial island built around an old oil rig. This is an exclusively Dverg society (other species are allowed, just very uncommon), and something of a magnet for the Dverg of other areas- as close to a spiritual home as the practical Dverg might allow.

In other areas Dverg tend to be intermingled. No known Dverg continue to live a tribal, hunter gatherer lifestyle. Perhaps their character is too rooted in building and making to consider this a desirable way of life.