Our first ever The Drowned Earth Painting Competition was, I must say, way beyond my expectations. In total we had 17 entries and 15 entrants. In the interests of fairness we decided to pick the best entry from each entrant rather than let some people submit more than others, and take more than one prize.

More than one you say? But there was only a winners prize advertised. Yep, but honestly, I wasn’t expecting so many entries, considering how new TDE is, and thus I felt like two runners up prizes were probably in order.

Thanks to my good friend and Studio Painter Jon “Max VonD” Geraghty for helping me with the judging. It was extremely helpful to make the final decisions with such a talented and experienced painter.

We decided on Wishbone, by Phillipe Ress. We enjoyed the colour scheme and basing, but it was the facial expression and overall character of the miniature which lifted it above the (also great) mounted Kaneda which Phillipe also entered. 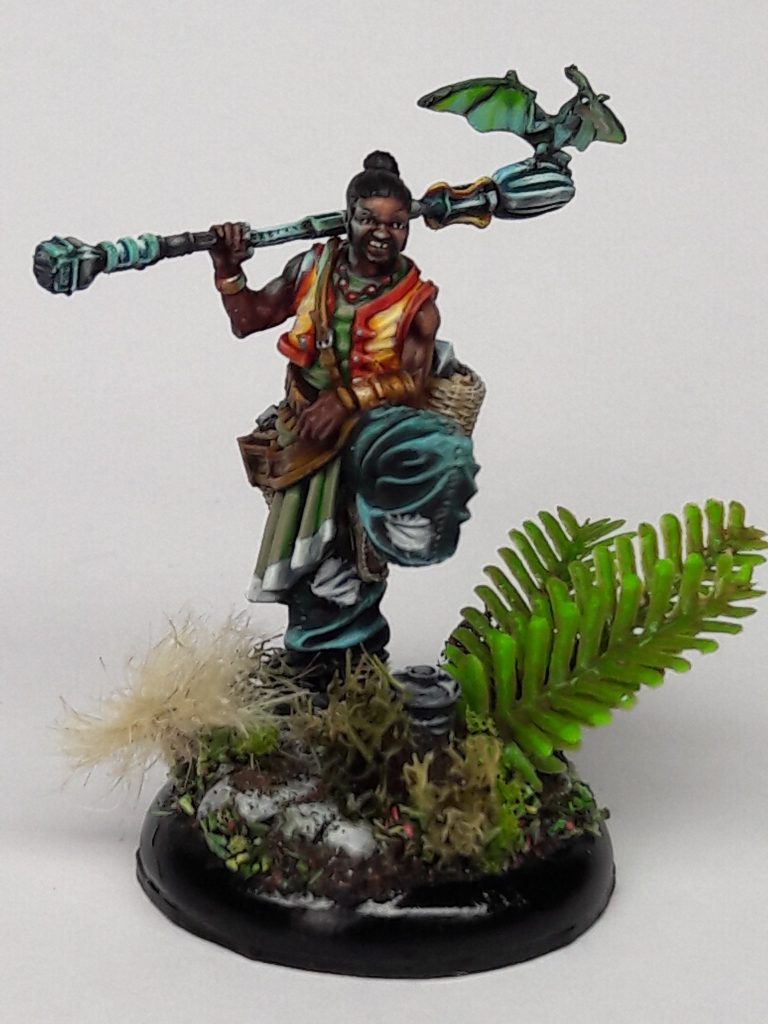 We absolutely loved the alternate colour scheme Nix by James Reeves: A great re-imagination of the character, and lovely brush-work too. 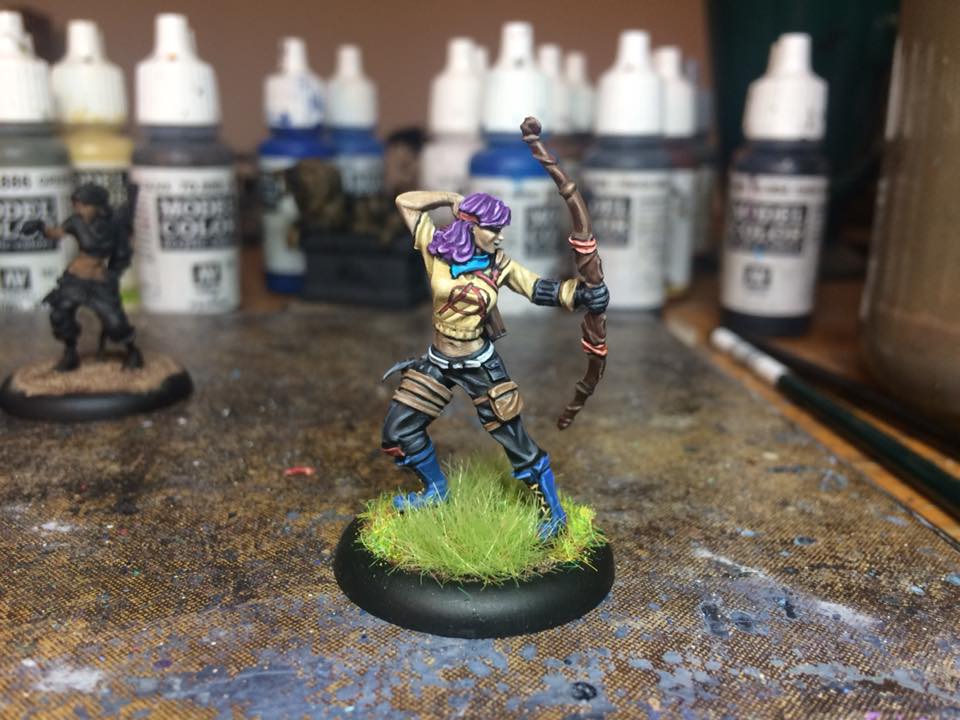 Last but not least, Amber Beccari’s Sage. There was lots of competition here: Sage is clearly a favourite (of mine too!). Fantastic basing on this one, and an all round, a very effective paint job.

Prizes were store vouchers for £15, £5 and £5 respectively, and will be send out by private message on Facebook.

In the meantime… Next month’s painting competition: Dinosaurs! Hashtag #TDEPAINTING0618