From a very personal point of view, world building was one of the aspects which most excited me while considering designing a game. I’ve tried to world build a number of times in the past, having made varying levels of progress. Each time though, I eventually lost enthusiasm for the project. I am a reasonably practical person, and while I love to write, I’ve never particularly enjoyed writing simply for its own sake : there has to be an end goal, a practical reason, to create a fantasy world. I’m sure that’s why I have got far further with The Drowned Earth than any of my previous projects, although the work is far from finished!

Why do we create worlds for games, and what function do those worlds have? Does the world take precedence over the game itself, or is it simply there to serve the game? How does creating a world effect gameplay, and how much world building do we really need to do? Lets have a look.

Another day, another adventure!

I think it’s fair to say there’s no right answer to this question. Both are legitimate strategies and depend on your own interests. However, one should never lose track of the end user. What does your audience want? Are you making a very crunchy, theme light game? Or a heavily themed game? Of course the latter will require considerably more effort in world building.

I’ve seen a number of “worlds” which seem very superficial and cursory, as though the writers rushed through them as a means to an end. When I say I need a good reason to create a world, the world is still very much an integral part of the whole, rather than something which has been tacked on at the end to satisfy a need.

That’s true of me, and thus I chose to make heavily themed games where the world plays an important role in the entire presentation of the game.

I think most gamers like a good story, and immersion is an important part of many games. A game world is there for one main reason- to add flavour to a game. Certainly in the type of game I’m creating- a tabletop miniatures game, the theme of the game is critical to many people’s decision to play it or not. In other words, many tabletop gamers have a narrative bent, and want to see stories play out during the course of the game.

Many also want to absorb themselves in the world outside the sphere of the gaming table, reading fiction and learning in detail about the world- perhaps even using the setting for a home-brew or system neutral RPG session.

For many gamers the idea of immersing yourself in the game world is a tantalising one, and so I consider it to be an important aspect of game design, at least in the sphere of gaming I am most interested in. Whether it is important for you is a different question, but a question worth asking. 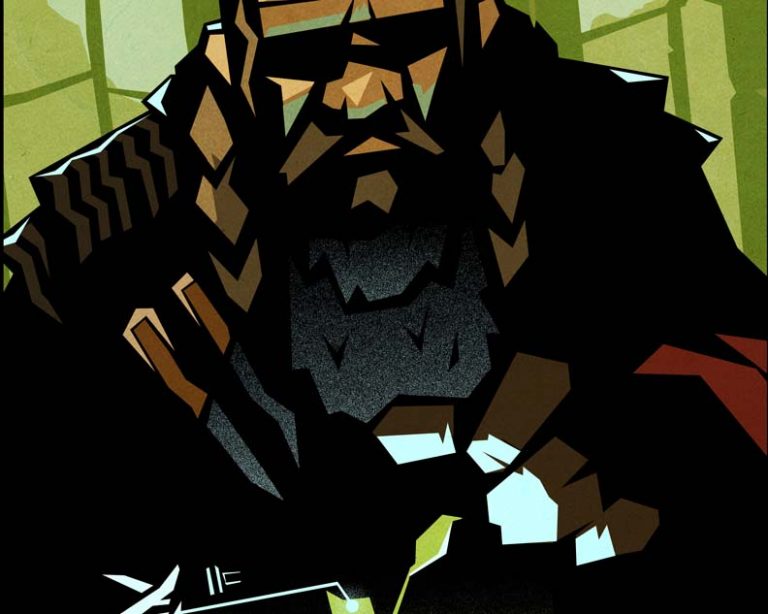 Worldbuilding can have a more critical effect on the game design than narrative alone. Many games succeed in merging the mechanics of the game with the flavour of the world which creates an even more immersive experience. Some examples of this might be Battlestar Galactica: The Board Game where the classic semi-cooperative task solving plus traitor mechanic you see in many social deduction games is put to good use to create a claustrophobic “who’s the cylon” atmosphere that very effectively re-creates the feel of the TV show.

My decision to create a game where swashbuckling, cinematic action was key went hand in hand with my choice of a world. I cannot honestly say one informed the other, although perhaps for you, those choices will be more granular. For my own part though, the mechanics of the game and the narrative atmosphere of the world compliment each other, and that is very much by design.

What I would say, as a game designer, is that you should make every effort to match the flavour of the world with the mechanics of your game, to create atmosphere and immersion. The sorts of players who are not interested are not inconvenienced in any way by this (provided you’ve done your job properly and created a good game, not relied on theme to make a bad game interesting). The sorts of players who are excited by narrative will enjoy the game all the more.

World building is no substitute for good game design, but it can certainly add to the experience.

Is there any such thing as too much detail in world building? I would say no, but I’d temper that statement by observing that you don’t need to publish everything you write.

I have thought quite hard and made a lot of notes about the precise economic development on The Drowned Earth, but I don’t expect that material to appeal to most people, and so have left it for my own use while writing for the world.

Depth is created by having a sense of scale and detail in your world, and doesn’t need to be demonstrated at every turn. A clever reader will get a sense of depth even without being expressly lectured on detail.

In fact, I would argue that not publishing the highest level of detail you’ve written does more to create a sense of depth than showing people everything.

Sometimes allowing gaps in your creation gives people the opportunity to wonder, and that too can be a powerful immersive tool. Gamers tend to be people with imagination, and allowing people to put their own creative stamp on your world can make it more personal and more tangible for them.

Gaps can also be frustrating though, and so the right balance between enough information to create a complete “structure”, but enough gaps to allow them to flesh out that structure themselves, might be the best approach. I would argue that mystery and possibility are critical parts of world building, and so while detail is important to create a sense of depth, a “finished” world is less realistic. 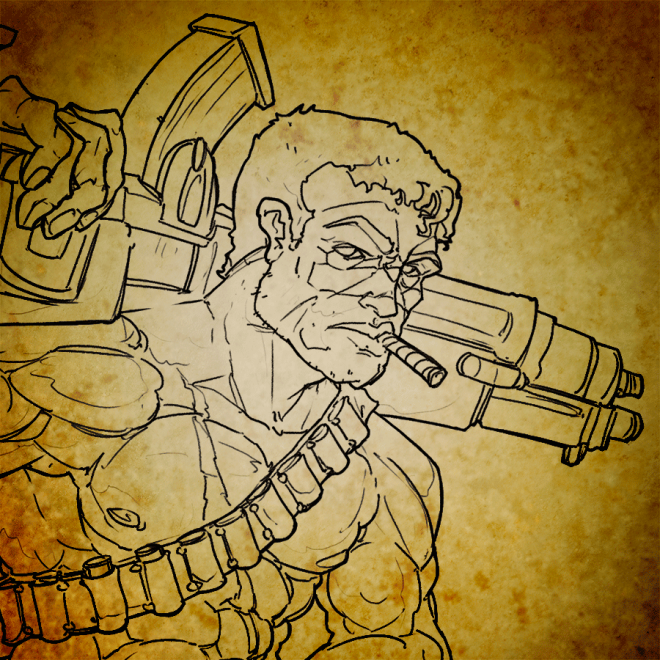 When is it finished?

For my own work- never. Is Star Wars “finished”? There are so many unexplored places, unmentioned species- in other words, possibilities for expansion. And that’s a world which has been written by multiple different authors (I’ll gloss over the canon/new-canon issue with StarWars, as that isn’t really the purpose of this article, interesting as it may be).

So I guess what we’re asking here is “what’s enough”? The answer to that is very much down to the individual, and guided by both personal preference and the requirements of your game.

Lets say you’re making a card game about the control of a fantasy medieval kingdom. Once you’ve created the main “houses”, each of which correspond to a different geographical area of the kingdom and the “personalities” who belong to each house, is that enough? Perhaps that’s all the moving parts which are required for your game, and so the “theme” is sufficient. However, as we mentioned early on in this article, asking who your target audience are, might be fruitful.

Maybe they’d like the rule book to contain a family tree, or a map of the kingdom- those things have no bearing on the game, but add flavour. Perhaps each character should have a small, one paragraph biography, to create some narrative flavour for gameplay- not essential, and easily ignored by those who aren’t interested in such things.

You could, of course, go further and further. So I think what I’m trying to say is this: Worldbuilding isn’t essential to game design, but it can add to the experience, for gamers who are interested in such things. Some level of thematic elucidation is necessary in all games, even very lightly themed ones. Some games require more theme than others. The degree to which you wish to elaborate on the basic world building requirements of the game will be determined by your personal preference, and also the preferences of your target audience.

I think many might consider that I’ve wasted valuable time in writing a rich, deep world full of detail and story. However, while my own project is most definitely a commercial one, it’s also a very personal passion project, and as such I am sure I’ll waste many more hours layering and detailing The Drowned Earth without worrying about how much that material adds in financial terms.